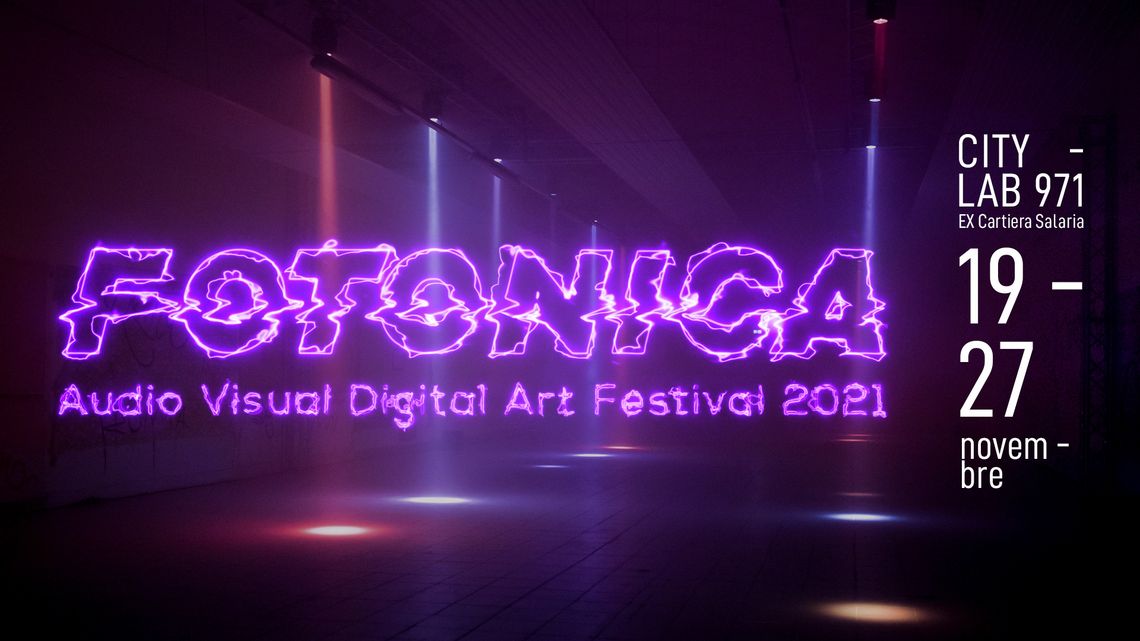 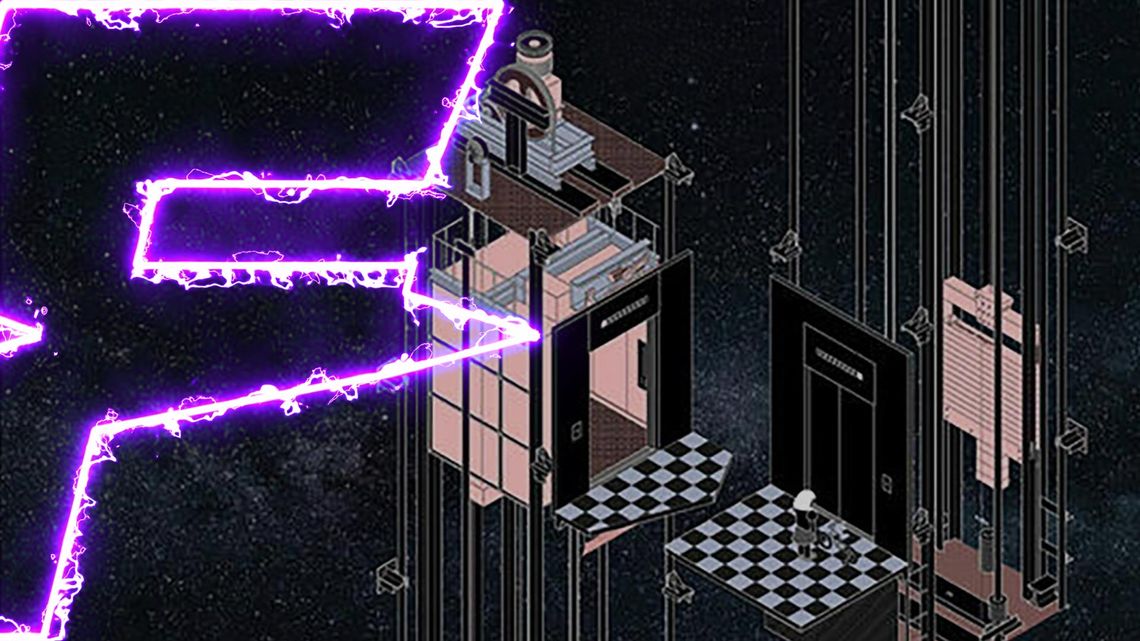 A brand new release by Økapi (aka Filippo E. Paolini) is out. OTIS – Vertical Tales is its title. An album. Not only that: a musical work illustrated by the artist himself with a selection of visual works especially created for it. Four years after the tribute to Olivier Messiaen, Økapi takes its cue from the story of Otis Elisha Graves, the inventor of the lift, who in the mid-nineteenth century took to the stage at World’s Fair in New York to demonstrate his elevator safety brake. It is the way for the vertical push of the horizons, for the opening to a new narrative imagination that Økapi explores with his sound samples palette (and of images, this time). The compositional processes often are parallel. Sound is born. It turns into an image. And then turns intro sound again. Tracks take their title from the floor where they ideally stop, from ground floor to 15th floor.

In the closing remarks of the illustrated book, Økapi writes: «Pushing a button to get us moving means entering a world whose borders are dilated. Space bursts open onto a theoretically infinitive series of variants […] Thought chamber of suspended time […] The lift is the perfect cabin to stop time and play with the immortality of events».

The album – distributed on physical medium (Audio CD), as an illustrated book (with English texts) bundled with an Audio CD and in digital download – was produced by and with Kappabit Music Publishing and is out on Folderol label (FOL-CD008) . Both physical media are enhanced by extra multimedia content available via QR-Code. 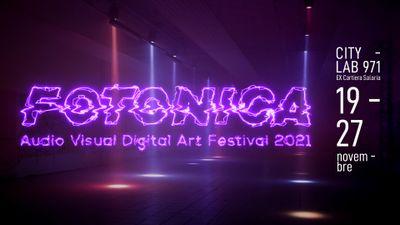