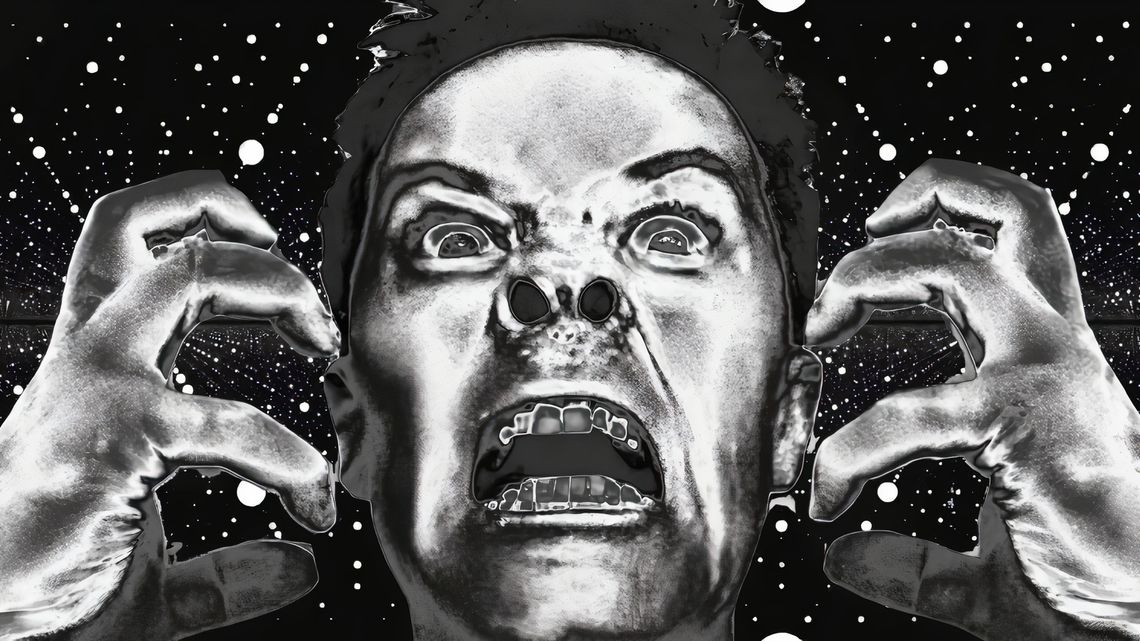 The daily life of a country that has been loved by many travellers and dreamt by others, which is considered an ideal destination for unforgettable holidays and intense emotions, the last years of the crisis is unbearable for sensitized citizens. The place where democracy began and the guide of political life was the prosperity of the people, has been flooded with violence, racism and hatred for the different fellow human being. Repeated cases of savagery, lack of security by the state, racism for anything that does not look ordinary have haunted the exemplary Ancient political democratic philosophy.
The first frames attempt to highlight the old tourist guides of EOT with the incomparable cover design, the explosion of colors that reflect the refinement and elegance that accompanied various areas of everyday life in the past. An approach that highlights the innocence and simplicity of the time.
With the same intensity of colours, a flashback to modern times continues through the prevailing state tourist advertisements where space and time change dramatically between before and after a war that "just happened". The similarities of the pre-war areas with the any other PIIGS country that holds thousands of refugees hostages in miserable living conditions without medical care or access to clean water are unparalleled. In the place of the refugee "persona non grata" it could have been anyone and that conception agitates a lot of people.
Violence continues to unfold through police brutality of the riot teams who indiscriminately beat fellow human beings which are only fighting for self-evident political and social rights.
The pink colour shade tries unsuccessfully to remove the bestiality and cynicism of the riot police team.
The end of the barbaric trilogy closes the problem of violence against women. Ancient female busts, deconstructed and damaged by vandalism are accompanied by platinum male figures who scream and mistreat in various ways the female nature (usually the perpetrator is a respected member of society hence the platinum shade).
The journey back to reality is closed by the dreamy arrival of a Foreign Zeus who, however, has been "tortured" and dethroned by those who foster violence and racism.

The music score embraces and enriches the vision of the visual artist. It is original and has been composed by the excellent music producer VRGN. The title is “Lessons of anger”.