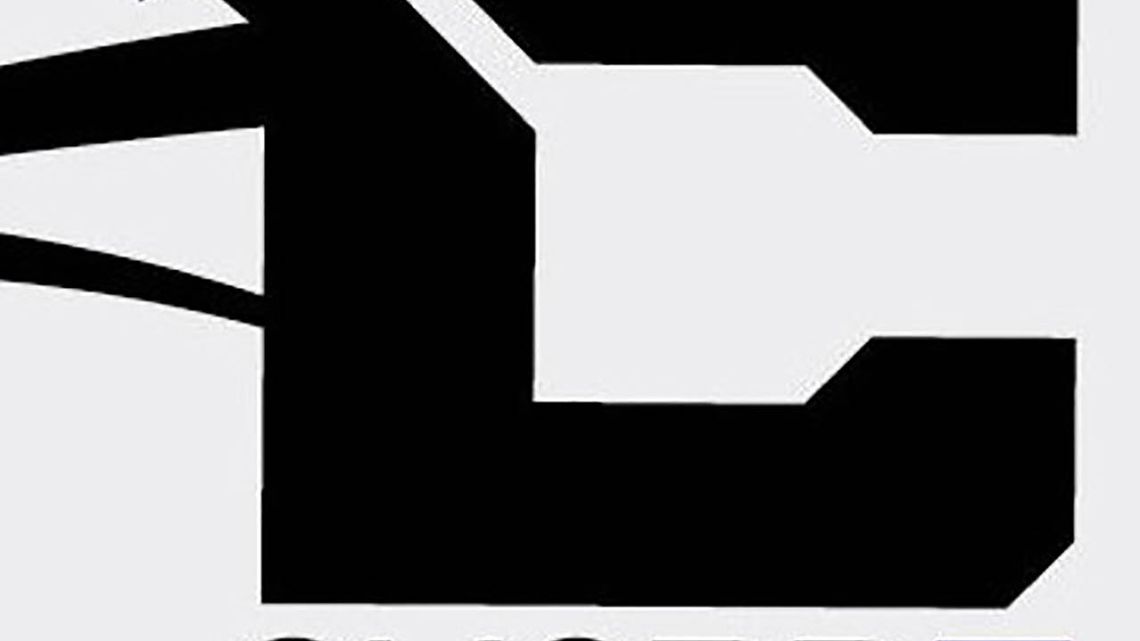 Acid Breaks, Electro, Techno, Breakbeat producer and live/dj setter.
Chordz is a poli-instrument musician, he started composing and playing guitar and drums in several bands in the mid 90's. He continued to carry on his musical activity and, around 2001, he approached electronic music, getting involved in several underground movements, expecially in Rome, where he lived from 1998 to 2008.. in 2007 he also played in Salvador de Bahia(Brasil), Arembepe(Brasil), during the "Southside Mission" project, togheter with Kernel Panik Sound System, No Borders (UK) and Drop in Caravan crew. His chasing and groovy live/dj set and productions, sweep through electro, breakbeat and techno, outcoming from his rich musical background. In october 2011 he won the "Pooglia Beat Making Contest". After that he founded with his friend KOONA, the new project called DISTRUST, a Techno/Electro producers and djs duet really appreciated in Italy, actually releasing many works under No Sense of Place records and Seawolf rec. Chordz is also part of the duo called Double Fist, together with his mate Play Go. Together with his mate Scienza he founded Drop Down Rec., an independent underground electronic label based in south Italy. He shared the stage with many artists through the years, such as Far too Loud, Lady Waks, John B, Disco Splatters, Mary Miss Fairy, 2D Noize, Sp23, Kernel Panik , Neurokontrol, 69db, Kriminal Hertz, Mat weasel busters, Guigoo, Allied, Ixindamix, Dj Yox...and more... 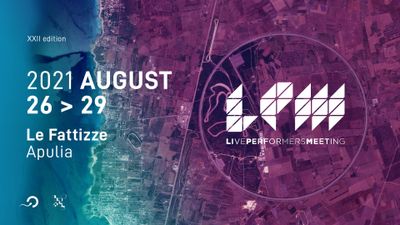