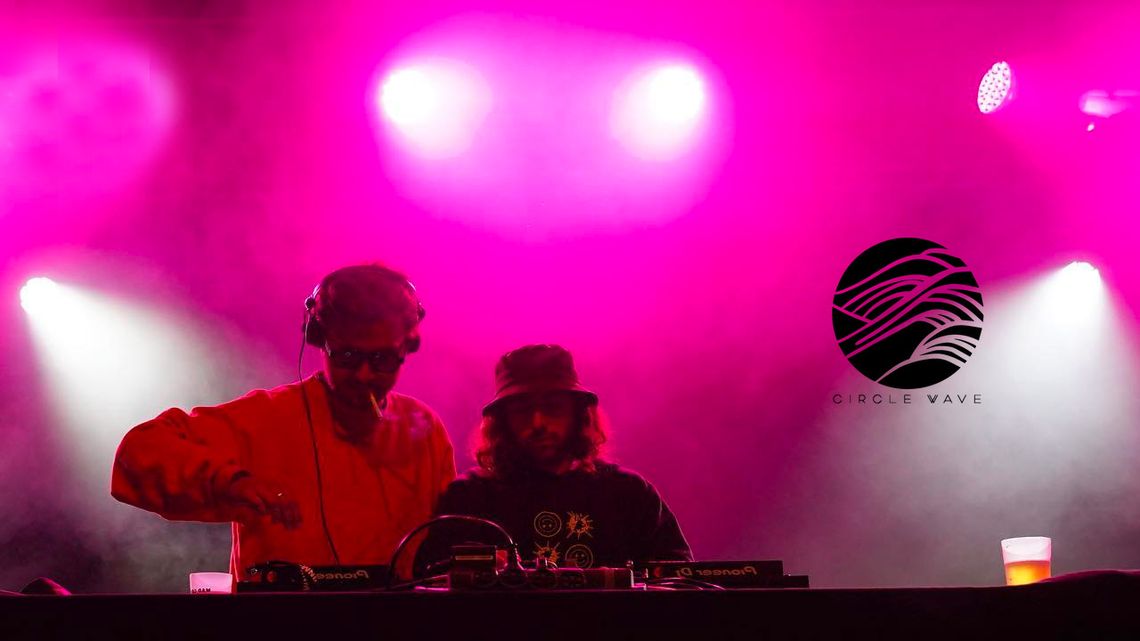 One is a dreamer.
The other is a pragmatist.
One comes from house music, and the other, techno.
Few things seemed able to bring Dan and Jay together.

Except, perhaps, their common passion: music.

It is finally in working together that the two DJs discovered their complementarity, and have learned to free themselves from their complexes.

Throw a famous remix and a obscure artist signed to an unknown label? No problem for the duo of artists who fiercely fight cultural elitism, seen as an enemy of creativity.

The story could have ended there, but it was without counting on the passion of Jay for DIY.

During a festival in 2021, the latter innovates a first sound system using recycled batteries transported on a cargo bike.

The story is on.

The duo then set out to criss-cross the capital and its wild party concept, at a time when people have only one desire: to dance.

Very quickly, the telephone does not stop vibrating, and the duo goes from party to party, before decide to settle directly on the docks of the Seine, and bring back the spirit “free parties” in the heart of Paris.

Inaugurated in March 2022, quickly bring together thousands of people, and federate a growing community on the networks in record time.

Radio Cargo was born out of the frustration that many people have in the party scene.

in Paris, which has become too elitist or onerous.

To break these codes, they took the right to organize open air events in the capital, to break with a obvious problem of access to culture and celebration.