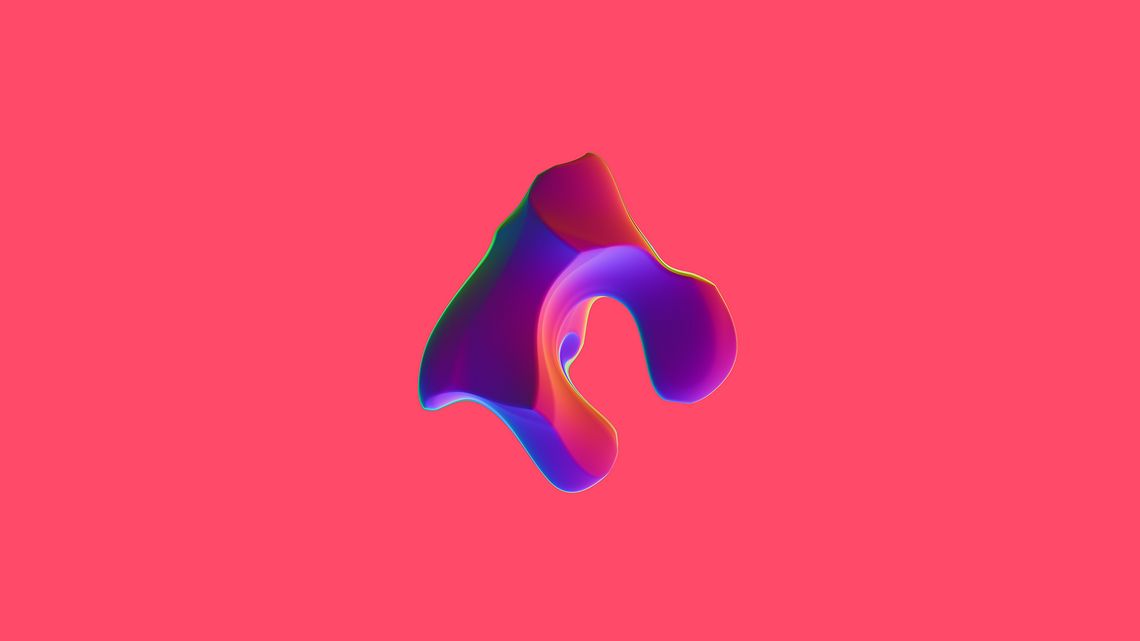 Sound Sculptures is the central part of my ongoing interactive process, is a collection of artworks that spans across
different Media, part of an ongoing research on the role of sound on the generation of form. The idea behind it builds
up around the concepts of Cymatics. and the project attempts to visualise sound through means of realtime
generative 3d graphics which get formed and affected by the incoming sound.
The software outputs realtime videos and is intended to use in A/V performances or as an installation, it can also produce high resolution images for prints.

- An active HDMI Cable compilant with the HDMI 2.1 Standard for distances larger than 3m between my computer and the projector

The software behind Sound Sculptures has been self developed using the vvvv visual framework.
It uses Raymarching as a base technique for generating complex procedural 3d geometry in realtime which in turn respond directly to the sound that is being fed into it though extensive sound analysis techniques, hoping to evoke a synaesthetic experience on the viewer as a
result of the direct correlation between the image and the sound. 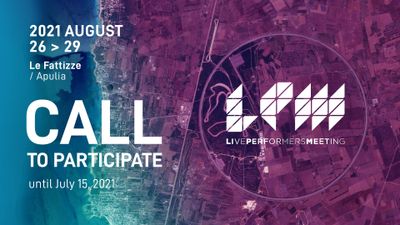