THE DRY STONE [NO SOUND OF WATER] 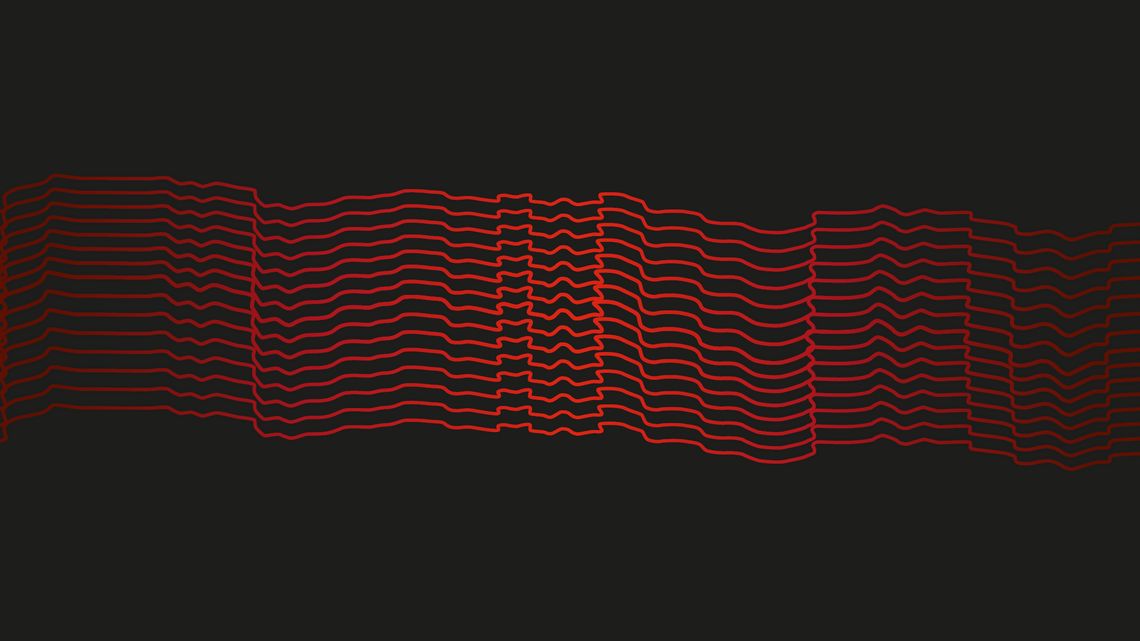 "THE DRY STONE [NO SOUND OF WATER]" is a multimedia project articulated through a data sonification, an improvised electroacoustic set, and a series of reactive visuals. The data sonification transforms into sounds a selection of data about the Po river, which in the summer of 2022 faced its worst drought ever: this is the common ground on which the electroacoustic improvisation is set, in dialogue with the raw sound material. The images react to the sonification, guiding the set through its natural evolution.

The drought that hit northern Italy in the summer of 2022 was an unprecedented event that far surpassed the measurements of the annus horribilis 2003. At the same time, it was not a decontextualized event, with no warnings or symptoms indicating an almost certain drift: a long series of data, collected weekly by land agencies, showed a progressive deterioration of the Po river's indicators of good health, indicating an unprecedented worsening curve, in which the combination of reduced rainfall and scorching heat led to the current situation.
Saline wedge, level, river flow: this information has recently entered the journalistic and daily jargon, repeated over and over, decontextualized, without geographic references and without a comparison with previous conditions, where its dramatic nature is even more evident.
"The Dry Stone [No Sound Of Water]" thus wants to give weight and context back to these data, showing their monthly evolution over the two-year period 2021 / 2022, using data sonification as a tool to make the most immediate connection possible; it will focus on three data points -salt incursion, level, and flow rate - that succeed in describing the overall evolution of the Po river's drought condition.

The performance was previously hosted on two occasions: on September 27, 2022, at MEET in Milan - as the concluding event of "Beyond The Visual," a day dedicated to data sonification organized by Northeastern University in Boston - and on November 25, 2022, at BASE in Milan, during the 2022 edition of the Linecheck festival.:

To realize the performance, it is necessary to have at least:
- sound system and mixer with at least 7 free channels (see channel list)
- two stands / tables for electronics
- projector or similar (screen, video series)
- adequate power supply for the stage
- a PC from which to transmit the sonification (both audio and visual parts)
- a drum kit (to be discussed depeding on the location) 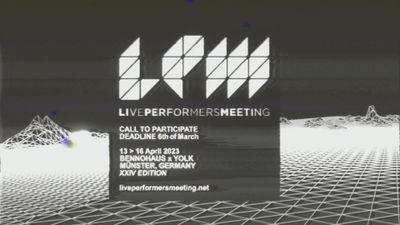 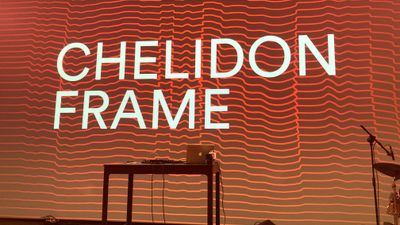 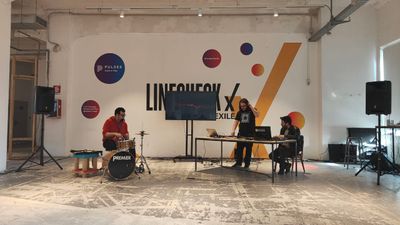