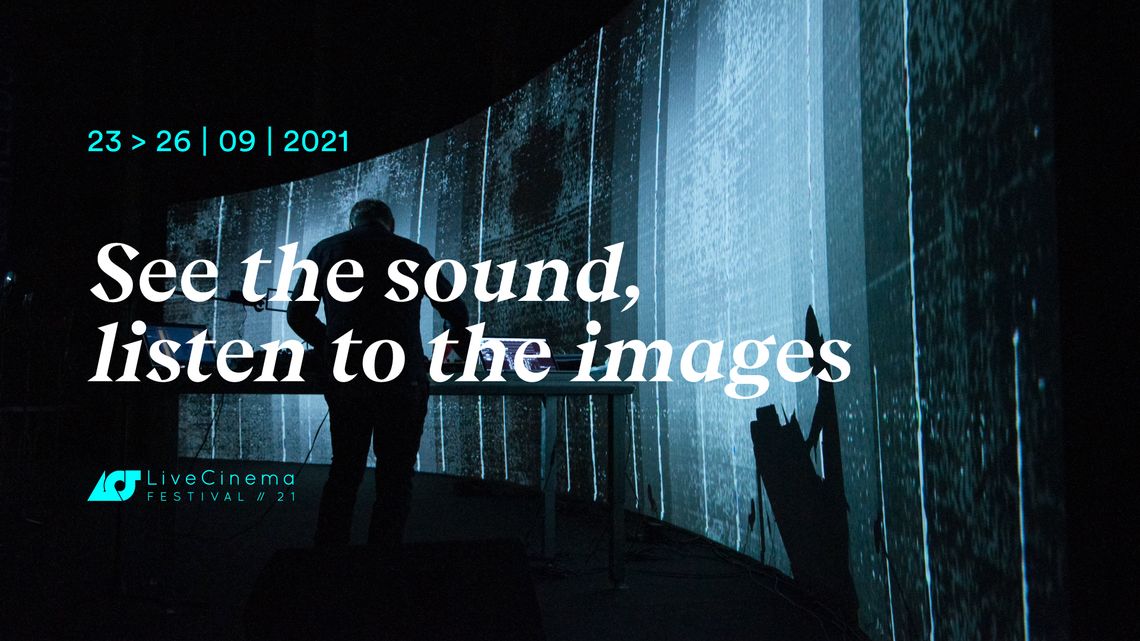 Nausea Is A Noble Feeling 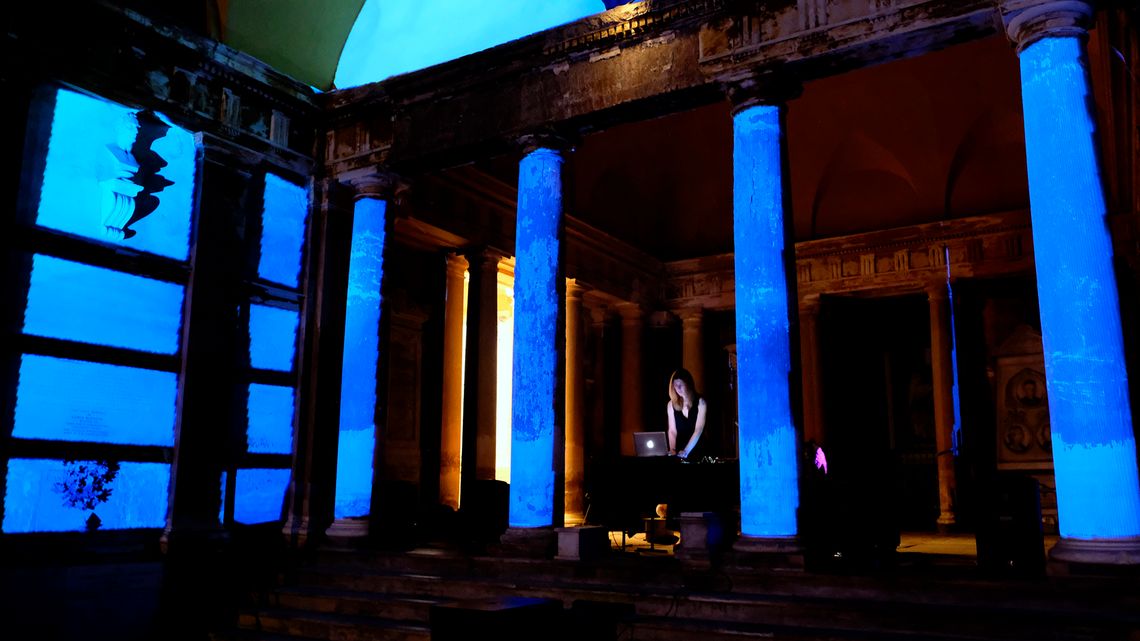 The album “Nausea Is A Noble Feeling” is inspired to the concept of love professed by the French intellectual Simone de Beauvoir, who defines it as "a higher form of personal freedom and regeneration of social relationships".
"I want every human life to be pure and transparent freedom."
Influenced by Heidegger's thought, she understands how the human being, once thrown into the world with its birth, is condemned by its own freedom, because it is forced to be responsible for everything it does. Consequently, the existence of the individual precedes its essence: each one of us is defined not by its own nature, but by its thought, which is always transformed into action. Individual responsibility, as well as being a demonstration of the freedom that characterizes the human condition, is at the same time a burden to

bear throughout life, which manifests itself at every moment when one is called to make a decision: choosing is conceived as a private and social process together. Therefore, she herself aspires to the unconsciousness of the purity of feelings and to the intelligence of knowing how to bend time, of leaving everything and then finding it again... 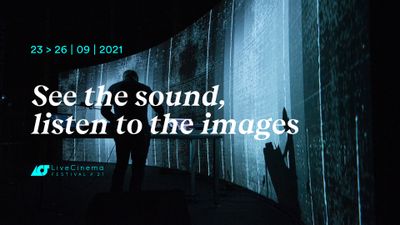